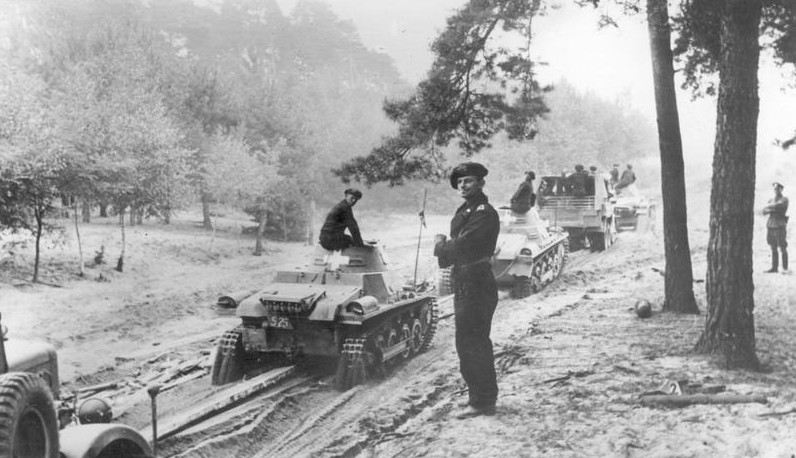 At seven in the morning, the second Monday after New Years, it is time to wake up the kids. Outside the window behind my computer, the sky is cobalt blue. My knee is still traumatized from the indignity of surgery two weeks ago, and I can feel it as I swing my feet over to the floor.

I turn on the computer, peer at the screen to check my email. A Dr. Tobias Hermann has contacted me. First I think it’s spam, that something about buying Cialis without a prescription will follow, but no, it’s in German, and I suddenly realize the Bundesarchiv in Ludwigsburg, Germany, has written me back.

To recap; Selinger saved my family. I want to know why he wasn’t a monster like other Nazis in his position. I’ve contacted the Simon Wiesenthal Foundation, who found a mention of him in the book Fighting Back: A Memoir of Jewish Resistance in World War II and then told me to contact the United States Holocaust Museum. I buy the book, a wonderful document of partisan activity in and around Wlodawa. I read the entry. It’s definitely the same Selinger. Werner describes the labor camp in Adampol, repeats that he was not as brutal as other SS men. The clincher is when he writes that Selinger didn’t wear a uniform, only civilian clothes.

I write to a historian at the Holocaust Museum. A researcher with a German last name writes me back, attaching two documents. I read them eagerly; one of the documents is from the Encyclopedia of Righteous Gentiles, and I am almost relieved; my job is done, someone else did the legwork, Selinger already has the distinction of being designated Righteous Among the Nations.

But it’s not about Selinger. It’s about Falkenberg.

Bernhard Falkenberg was another SS officer stationed in Wlodawa. It was he who signed papers of passage for my grandmother to take my Mom, who was dying of an illness she could only name in Polish, to a larger town to see a real doctor.

I picture my grandmother driving the horse and wagon at night on a rutted country road through Nazi-controlled Poland. The papers worked; no one bothered them; my Mom reached the town, the doctor gave her an injection, she was cured.

Apparently, his job was to run a drainage project in the forest, which he managed to drag on and on and on. Every time there was an Aktzia, he saved his workers from selection and deportation, telling his superiors that his Jews were necessary to the project. I am proud that this brave man is part of my mother’s story.

Now I come to the paragraph on the page with Selinger’s name on it. It is underlined.

A German by the name of Selinger, the commandant of the labor camp at nearby Adampol, denounced him to the Gestapo for providing food to the partisans and hiding Jews in his house. Falkenberg, who strongly denied the charges, was subsequently incarcerated in the infamous concentration camp of Mauthausen until its liberation by the Allies.